Sango, The Story of A King

Born to be a king. He was given the name Sango by his father & called King as a child. Raised in the village, His upbringing shielded him from the harsh realities of this world.

When his mother dies it sends Sango into a downward spiral of anger and resentment . He leaves the security of the village & finds a home and new family in the criminal world. He justifies his actions by sending money home to his father to help out the village. When the Village is in need of a new King, the elders decide its time to call on Sango. His return to the village reignites his passion for his childhood sweetheart Osun. It also brings the disdain of young warriors in the village who feel Sango isn’t worthy to wear the crown.

His initiation will require him to leave this world and prove himself in Heaven. In Heaven he confronts his dark side & reunites with his mother. He will be forced to make the decision to remain in Heaven or return home a King.

Sango: The Story of A King 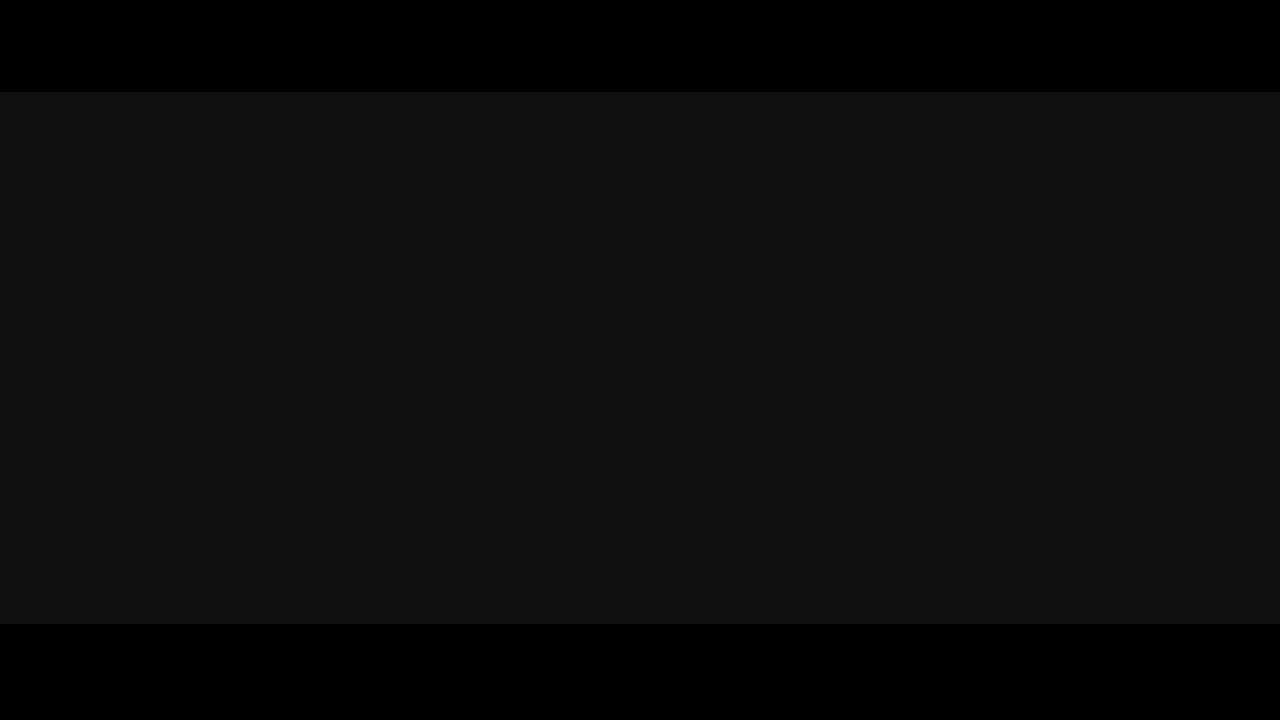 Social
www.sangothestoryofaking.com
Explore
HomeCollectionsCatalogueFestivals
Experience
Projektor LIVESlipstream
About
Who we areBlogPressCareers
Support
ContactHelp
Subscribe to our newsletter
Follow Us
© 2020 Projektor. All rights not reserved.
TermsPrivacy